We typically discuss internal sexual harassment but sometimes, the harassment occurs with customers. In the case study below provided by SHRM we are reminded that harassment can come from anywhere and it’s the manager’s responsibility to take prompt action. In this case, an employee at Umpqua Bank in Vancouver, Washington was continually harassed by a customer. After several encounters, the employee quit and sued the employer for a hostile work environment. (source)

A customer’s rejected advances, love letters and conversations with co-workers about the plaintiff could meet the “severe and pervasive” requirement for sexual harassment under Title VII of the Civil Rights Act of 1964, the 9th U.S. Circuit Court of Appeals ruled.

The plaintiff worked at Umpqua Bank’s downtown Vancouver, Wash., branch. In late 2013, the plaintiff opened a checking account for a customer. This customer began leaving notes asking the plaintiff for a date. The lead supervisor told the plaintiff not to let this escalate, so the plaintiff told the customer she would not date him.

The customer then hand-delivered another love letter saying he and the plaintiff were “soulmates” and were “meant to be together.” This was the last personal contact between the customer and the plaintiff until September 2014. The customer’s account was subsequently closed because he had no funds and was allegedly badgering other employees.

After a complaint to the employer’s regional management and human resources, the plaintiff was told to hide in the break room when the customer entered the branch. The plaintiff was eventually offered a transfer to another branch—with fewer scheduled hours. She took the transfer. The employer also closed the customer’s account and told him not to return to the bank.

Soon after transferring, the plaintiff resigned, stating in an e-mail that she was leaving because her “doctor has declared it is bad for [her] health to continue working at Umpqua Bank.”

The plaintiff sued, alleging gender discrimination and retaliation in violation of state and federal law. The district court granted the bank summary judgment.

In reversing the district court’s grant of summary judgment on the plaintiff’s hostile work environment claim, the 9th Circuit held that a reasonable juror could find the customer’s conduct “severe and pervasive.” The 9th Circuit rejected the district court’s narrow approach and ruled that the customer’s interactions with the plaintiff’s colleagues and the notes and letters, in addition to the direct, personal interactions with the plaintiff, had to be considered. Furthermore, the entire series of events from February 2014 to September 2014 had to be taken into account, not just the events in September 2014.

The court held that a reasonable juror could find the employer’s corrective measures were inadequate. Although the district court credited the employer with deciding in February that the customer would not be allowed to come back in the bank and should be told it was inappropriate to send flowers, the employer did not take steps to implement that decision then, such as informing the customer not to return to the bank or closing his account. Nor, viewing the facts most favorably to the plaintiff, did the employer take the initiative to create a safety plan for her, secure a no-trespassing order, or discuss the situation initially with HR or bank security.

Even if the plaintiff volunteered to call the customer, the employer could not rely on the victim’s actions as an adequate response. Also, the customer did not cease his harassment. When the employer did finally act, a reasonable juror could find it was, according to the court, “too little too late.”

Management must be trained to understand the significance of inappropriate conduct by customers or other nonemployee third parties. In doing so, management should obtain a complete history of the events so the conduct can be viewed in context. Management’s corrective measures must be prompt and reasonably calculated to end harassment. Management also must follow up to ensure the harassment ceases.

About the Author: John W. Simmons is an attorney with Simmons Law Firm PLLC, the Worklaw® Network member firm in Memphis, 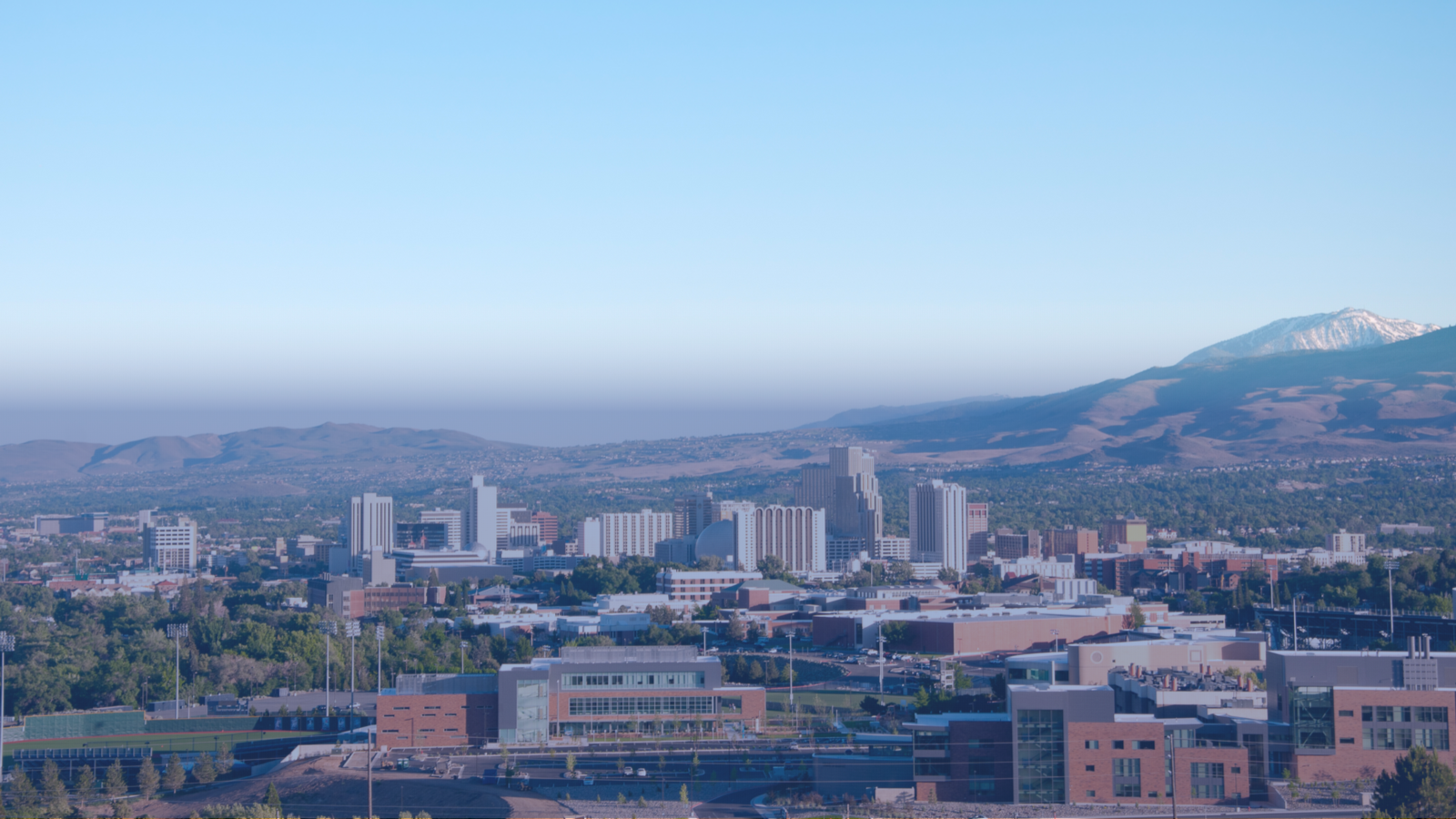